Emails sent by marketer might be opened, ignored, moved to the junk folder or instantly deleted. So, the subject line becomes a major factor of how a campaign performs and how it contributes to a brand’s bottom line because a message isn’t opened can’t lead to any clicks, conversions or revenue.

Find out more about how length and personalization impact email performance across message type and industry:

A Graph Shows the Average Number of Characters in the Subject line of Emails, 2017

Data were driven from more than 7 billion emails sent during the Q2 2017, through Yes Lifecycle clients in a wide range of verticals. 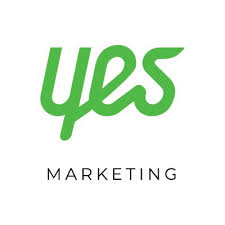 Yes Marketing focuses on enabling marketers to engage, acquire and retain consumers along each stage of the consumer journey with a brand – from awareness through consideration, purchase and lifetime loyalty. This is accomplished through a unique combination of expert marketing services, best-of-breed technology and proprietary data assets that enable brands to create and deliver truly personalized, data-driven customer experiences with the help of a single vendor with an integrated technology and service offering.
View More
DOWNLOAD GUIDE 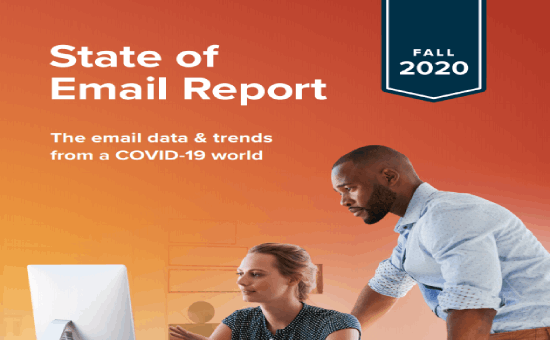