Technology has improved life for many Americans; about half of American’s adults said they can’t imagine life without their smartphones. At the same time, plentiful studies have described the consequences of technology use, including negative impacts on physical and mental health.

The American Psychological Association’s Stress in America survey has examined how stress affects American adults’ health and also how technology and social media have a link to stress, relationships, and overall health and well-being:

A Figure Shows The Constant Digital Connection in a Typical & Non-Typical Work Day. 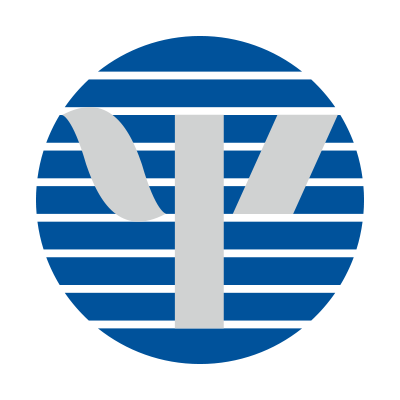 The American Psychological Association is the largest scientific and professional organization of psychologists in the United States and Canada. The association primarily focuses on diagnosis, treatment, and prevention of mental illnesses, including mental retardation and substance-related disorders.
View More
DOWNLOAD GUIDE