/ Researches / Gaming: An Examination of How the Gaming Landscape Is Changing, Q3 2017 | GlobalWebIndex

Gaming: An Examination of How the Gaming Landscape Is Changing, Q3 2017 | GlobalWebIndex

PlayStation, Xbox, Nintendo Wii, and more are all an evidence that the gaming technology has completely transformed into a huge market among players of all ages. The games industry has clear business incentives to take the lead in reshaping the digital media landscape shaded by on-the-go advantage offered by mobiles.

Take a quick glance at the mobile gaming landscape future and what kind of opportunities does spectator gaming present:

Gaming Landscape by Age and Region: 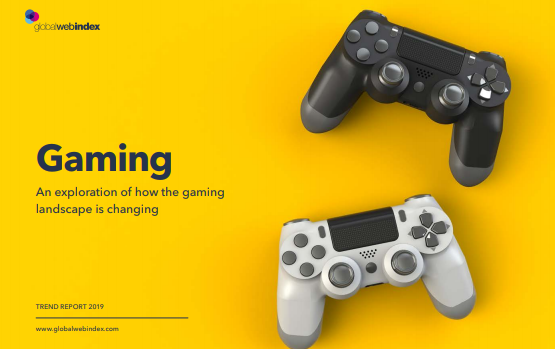 Gaming: The Trends to Know in 2019 | GlobalWebIndex