There is also a question that social media marketers ask themselves all the time “What else are my fans and followers interested in?”. Keep an eye on the latest updates of Facebook fan page trends in July 2017 and find out more about who has the most fans or who is the most engaging:

A Graph Shows The Facebook Trends in UK July 2017. 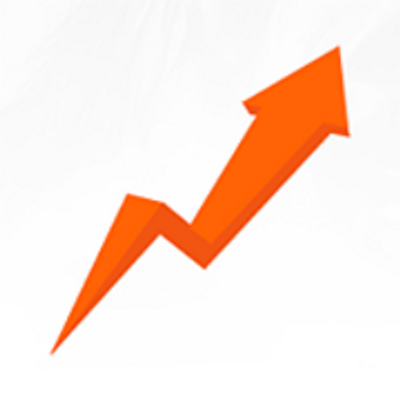 Founded in 2010, Sotrender is an all-in-one social media analytics platform uses big data to help marketing and sales professionals in making better decisions in social media. For years, Sotrender has been passionate about two things: online research and social media. Today Sotrender provides clients with high-end analytical solutions, automatic reports, and audience insights. Sotrender provides its clients with multiple solutions to analyze and optimize their performance in social media, especially on Facebook, Twitter, Instagram YouTube, as well as to check their results against the competition and to execute decisions into practice.
View More
DOWNLOAD GUIDE 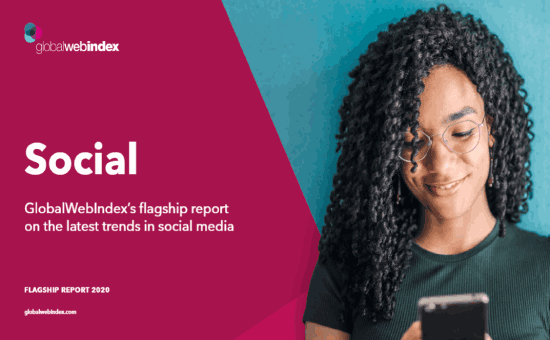