It’s no secret that Back-to-School (BTS) is major revenue opportunities for retailers. And due to changes in the retail landscape, the BTS shopping season witnesses a huge competition. So, the way to make the most of next year’s BTS shopping season is to make online sales your top priority with an early strategy.

The below research brief provides some useful data about what are the activities of both retailers and consumers during the back-to-school season:

Retailers Back-to-School Insights in US, 2017:

Consumers Back-to-School Insights in US, 2017:

Data were driven from 1,000 US consumers aged 18 and over. Besides 201 marketing decision-makers who work at organizations that sell products both online and in physical retail locations. The survey was conducted between June 6 and June 12, 2017. 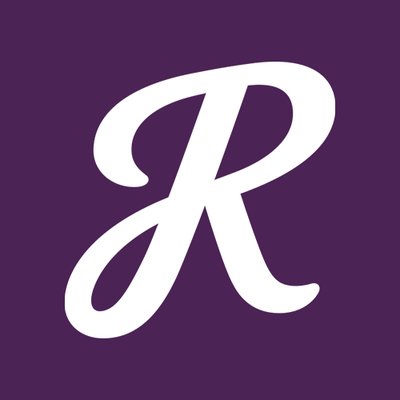 Founded in 2009, RetailMeNot is the ultimate destination for saving money when shopping. It's a leading savings destination that influences purchase decisions through the power of savings. With thousands of coupons, deals, cash back offers and discount gift cards, it’s easy for people, use RetailMeNot, to save at all their favorite stores and restaurants. The company drives growth for more than 70,000 brands internationally. RetailMeNot delivers innovative promotional media solutions including mobile coupons & codes, cash back offers, discount gift cards and browser extensions, to help its brand partners achieve their goals.
View More
DOWNLOAD GUIDE