Since the mid of 2016, when Microsoft bought LinkedIn, they lost one key element in the process that was checking the LinkedIn individual performance. In addition, tracking the engagement metrics, user numbers and many more indicators could that have helped in gaining insight into the social network of LinkedIn, was also blurred.

But Now, Microsoft released quarterly reports integrate the stats of LinkedIn as well that help in understanding many details related to the platform.

Recently, Microsoft released its “FY19 Q4 Earnings Report” that suggested an overall record of $33.7 billion in revenue, with an increase of 12%.

Microsoft does still include notes on how LinkedIn’s doing within its quarterly updates which comes in handy for digital marketers. As such, the report shows LinkedIn has continued to see rising levels of on-platform engagement.

Here’s a Quick Glance at LinkedIn Growth in Revenue:

As for active users count, LinkedIn has never shared any active users’ stats, unlike other social platforms. Yet, some speculate that only around 25% of LinkedIn users are regularly active in the app.

This presents an opportunity for digital marketers. With many businesses looking to offset the steady declines in Facebook reach, other platforms are getting more focus.

LinkedIn looks to be capitalizing on this by rolling out new features and options that would turn more heads its way. 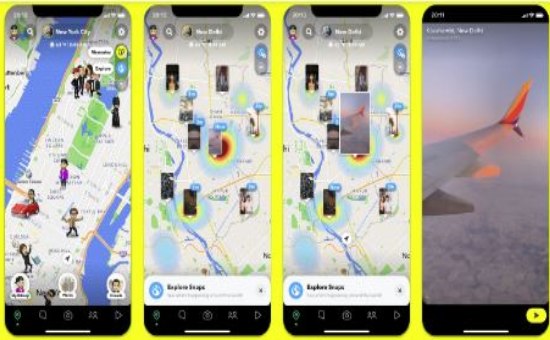 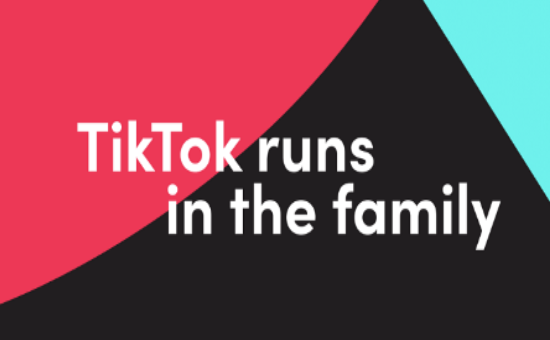