Infographic: Christmas in July, How to Jumpstart Holiday Success 2017 | Campaigner

During the holidays, consumers are surrounded by marketing and sales promotions making it extremely difficult to cut through noisy inboxes. Therefore, the early preparation for the holiday is the better.

The below findings reveal insights into the most effective tactics for retailers in preparing for the holiday season:

Christmas in July, How to Jumpstart Holiday Success 2017 Based on Campaigner 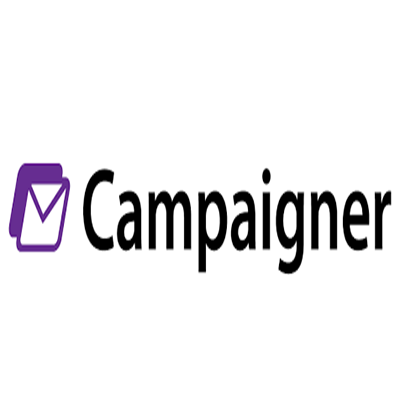 Campaigner was founded in 1999 when the internet and email were just beginning to reach the masses. Since then, Campaigner has remained at the forefront of the evolution of email as a marketing channel. Campaigner helps marketers unlock the power of their customer data to create personalized, 1:1 interaction that drives incremental revenue, engagement, and increased customer lifetime value. With almost two decades of digital marketing experience, Campaigner has served as the email marketing platform of choice for over 100,000 customers including some of the biggest brands in Retail and Publishing.
View More
DOWNLOAD GUIDE 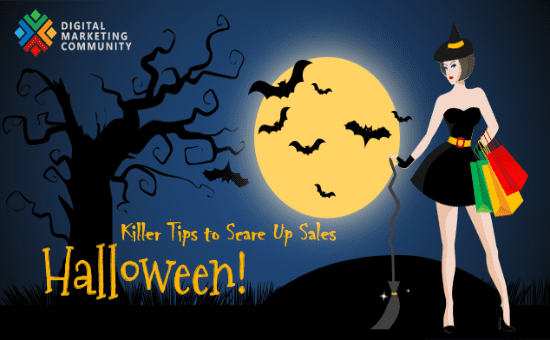 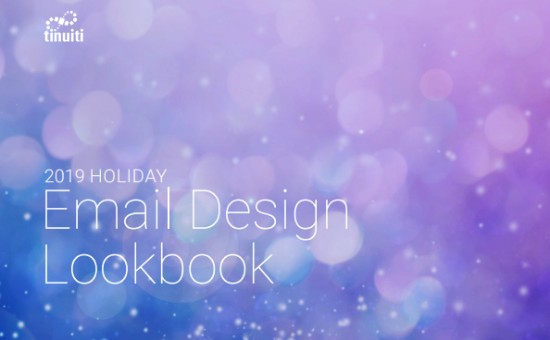